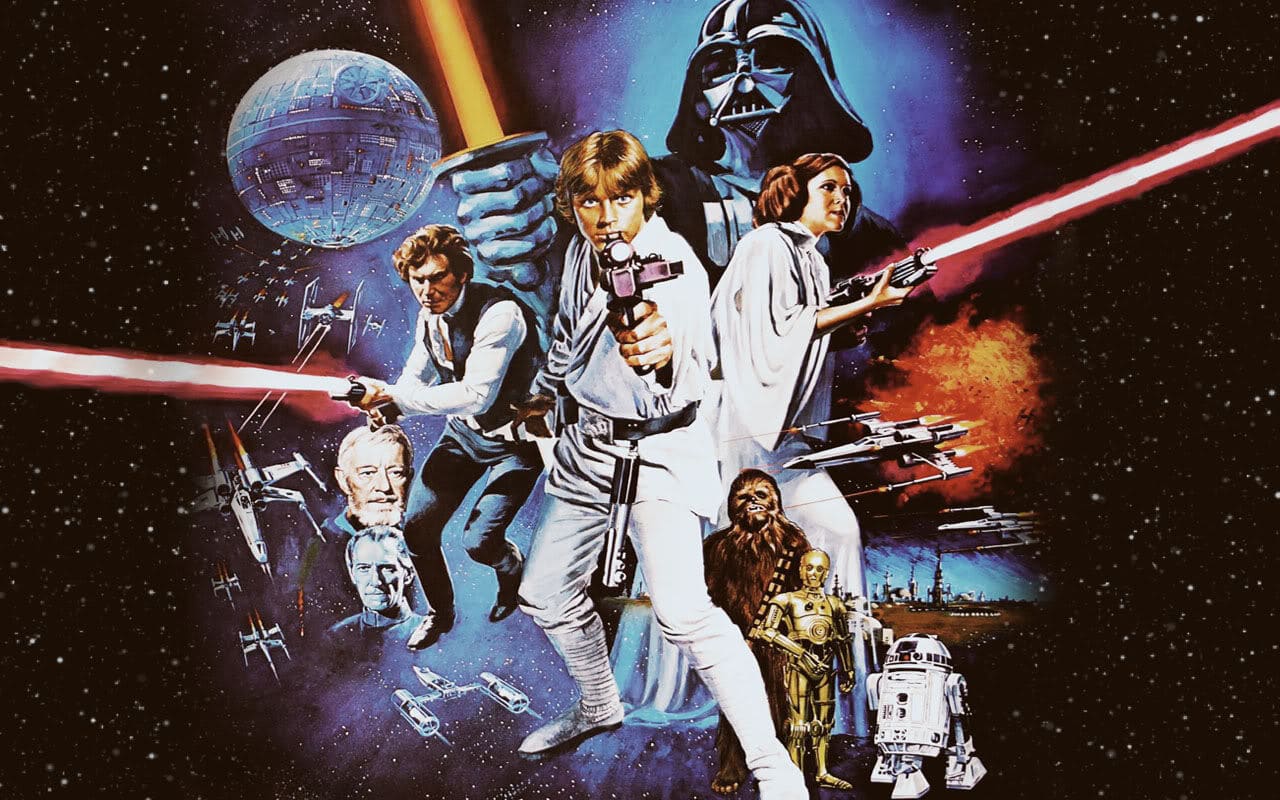 How a Trip to the Dentist Could Save Your Life

Using the force of Star Wars technology to spot rogue cells, dentists are on the front lines of the war against oral cancer – a disease that kills an American every hour. More than twenty-seven years ago, the country launched the Strategic Defense Initiative program, otherwise known as “Star Wars.” Today, some of the technology originally aimed at identifying enemy missiles is helping dentists and medical professionals identify a different kind of potential killer.

According to the Centers for Disease Control, each year more than 30,000 people in the US are diagnosed with cancer of the oral cavity and pharynx. Since this form of cancer is typically discovered late in its development, the death rate is higher than that of many other forms of cancer, including cervical cancer and Hodgkin’s lymphoma. In fact, of those diagnosed with oral cancer, less than half will still be alive five years later. Each year, this stealthy killer takes the lives of approximately 8,000 Americans.

Once identified, oral cancers are among the most costly to treat. It is not uncommon for the surgical and reconstructive procedures to run into the hundreds of thousands of dollars. More important than potential cost savings though are some simple precautionary steps that can be real lifesavers.

The first and most obvious step is to avoid all forms of tobacco. In the majority of cases, oral cancer is a preventable, “lifestyle” disease related to tobacco and alcohol abuse. According to the National Institutes of Health (NIH), alcohol and tobacco cause approximately 80 percent of cases of cancer of the mouth and throat in men and about 65 percent in women. Additionally, the NIH reports that the combination of alcohol and tobacco can be especially dangerous, dramatically increasing the risk of mouth and throat cancer.

Yet interestingly, some 25 percent of oral cancer cases do not have an alcohol or tobacco risk factor. Consequently, people should take a precautionary step by seeing a dentist on a regular basis. It is not uncommon for a person to visit the dentist more often than the family doctor. This places the dentist in a good position to detect signs of oral cancer early on, when chances of successful treatment are most promising. And early detection is key, improving the survival rate from 57 percent to 81 percent.

That’s where Star Wars comes into play. Cold War image recognition technology that was designed to spot nuclear missiles among a sky full of decoys has been adapted for medical purposes and is helping identify well-hidden and dangerous precancerous and cancerous cells among an ocean of otherwise normal cells. Through a non-invasive test a dentist uses a round brush on the end of a small stick to collect cells from the inside of a patient’s mouth. These cells are then screened using a sophisticated computer system to identify cells that are suspicious. Within days, the dentist has information to know whether or not a potential problem exists, often before a patient notices anything out of the ordinary.

Just as with defensive military systems, there’s a point after which detection is too late and, in the case of oral cancer, delayed diagnosis can be deadly. That’s why it’s important to give dentists the opportunity to detect precancerous and early-stage cancerous lesions that often masquerade as innocuous-looking red or white lesions that can otherwise give people a false sense of security and delay a diagnosis.

The not-for-profit Delta Dental Plans Association (www.deltadental.com) based in Oak Brook, Ill., is the leading national network of independent dental service corporations specializing in providing dental benefits programs to 54 million Americans in more than 89,000 employee groups throughout the country.