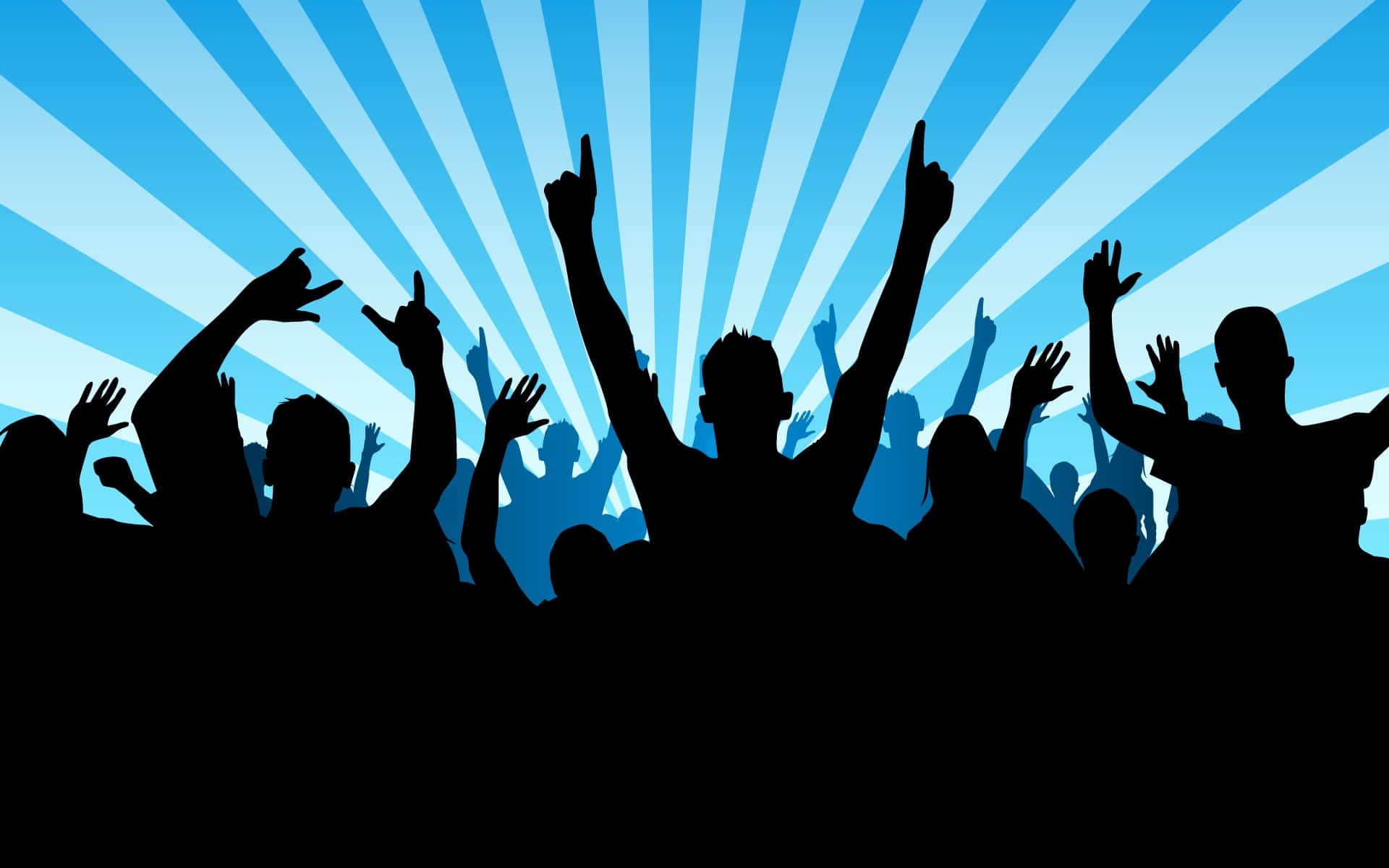 Top patients of Miami Cosmetic Dentist & Palm Beach Cosmetic Dentist, Dr. Charles Nottingham will be attending. They will be providing video testimonials, which will be placed on South Florida Cosmetic Dentistry’s website. Some videos may be featured on Plum Television.

Patients will be served champagne, cake, and assorted crudités. When patients leave, they will be given goody bags.  Professional make-up artist Ana Baidet will be doing camera ready touch-ups and airbrushing. The Emmy Award Winning TV station Plum Television will be filming the event.

Cosmetic Dentist in Florida, Charles Nottingham, D.D.S., Fellow in the Academy of General Dentistry, is an internationally and nationally renowned cosmetic dentist. He has been creating dazzling, healthy smiles for his patients since 1974.

Plum operates television channels and websites in Nantucket, Martha’s Vineyard, the Hamptons, Miami Beach, Sun Valley, Vail, Aspen and Telluride; destinations of choice for over 14 million of the nation’s most interesting and influential people each year. They are Plum’s audience as well as its content. Plum is available to a broader audience beyond its communities through video on demand and the Internet at plumtv.com.